Trophy hunting should not be banned.

Some say trophy hunting is helping animal conservation. Some say the opposite.

Siuhayden
07.12.22 12:32AM
Con
#1
I will keep this short. Thx for accepting.
Trophy hunting does not, in fact, benefit animals, nor help animal conservation. Hunters say they help ‘clean the environment’ by taking trophy carcasses away and allow the younger ones to take charge. Indeed, it does seem reasonable, but you will find out it does not hold much water:

If one is to say that trophy hunters only kill the old and weak, thus helping the young shine in their prime, they are taking away the carcasses of the old and weak, meaning the bodies of dead animals will not be able to fertilise the soil. If the soil is not fertilised or rich in nutrients and protein, the grass and plants that grow will also be weaker and less nutritious. When herbivores consume those plants, they too will become a weaker version of their earlier generation. By ‘cleaning’ the environment of old bodies, the trophy hunters are not just ridding vultures of their food, but also weakening the herbivore generations.
Therefore, trophy hunting should be banned because its long term consequences are weakening future animal populations and the environment.

Someday, Trophy Hunters from Outer Space might have a great time on Earth.

I wonder if we legalised trophy hunting poachers how it would all go down for their families ethically. Speciesist prejudice is considered completely alright.

Well they would be hypocritical if they are hunting endangered species for sport, then giving the money to conservation...do you know what animals they trophy hunt?

Some trophy hunters claim that some money goes to animal conservation.

I feel like you're saying one thing in the title, then another in the description. There's a big difference between trophy hunting and hunting for population control. Are you saying they overlap? I'm sure many African species would say its making them go extinct, not controlling their populations. 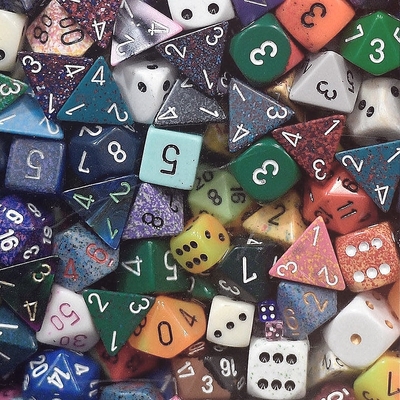 interesting one - 2 rounds also, will be quick-fire

TROPHY HUNTING should not be BANNED

CON's argument is fairly insubstantial for start to end. Why negate a negative proposition rather than assert the affirmative. Should not not be banned is a more complicated question than merely stating Trophy hunting should be banned.

CON gives us no definitions or terms. In the absence of any BoP claims, the burden is squarely on CON here and he's allowed precious few characters to fulfill that burden.

CON's sole argument is that removing trophy's from the natural cycle of life and death, hunters deprive the environment of fertilizer. CON offers no discussion of the extent of impact or discernable consequences of this decrease in fertilizer. Are there plant or animals species that are failing due to the impact of trophy hunting?

PRO goes straight to impact by comparing that impact to the impacts of agriculture or tourism and backs the claim with legit and sufficient sources.

CON's really needed a more compelling affirmative and also needed to show at least that hunting, farming, and tourism are not the only options but CON forfeited, dropping all arguments and losing this debate.