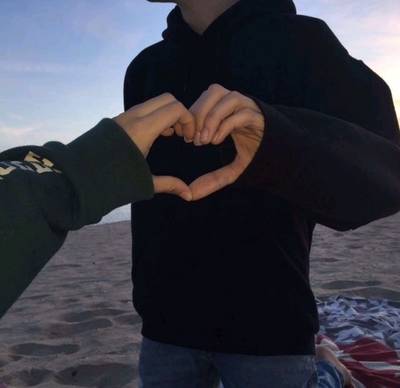 Should andrew tate be a big influence on young males?

Should andrew tate be a influence on young males. especially boys in between the ages of 12-18 years old.

Intelligence_06
08.24.22 12:13PM
Pro
#2
This is a forfeit so I will make my constructive here without rebuttals.
1. Influence, on the other side
Let's think about this: We have always been taught how Hitler was a genocidal racist.
Exactly, they are all influences. In fact, the war crimes committed by Hitler was probably taught so early in life that it was an integral part on the standard(but not objective) ideological system of the average person: Don't be a racist, don't kill other people, don't put too much control over people's lives so much they complain, and invasion in a civil society is mostly wrong. Exactly, Hitler was a live example of what to not do for the standard good-moralled person.
By no means am I downplaying Hitler's severity and sins, and I am not exactly comparing the two directly, I am just trying to proving a point. I anticipate the average argument coming for the CON side which is source-rich would be to prove that Andrew Tate is a bad example in life. The point I am trying to make is that the fact Andrew Tate is so controversially misaligned he well could be an influence on the average young adult for who one ought to NOT become. That is a big influence too if you go into Tate, especially since he covers large amounts of topics concerned in 2022. His opinions on material wealth, women, stereotypes and capitalism are all more or less reprehensible for the average person, and these ideas could simply veer people away from his stance on such topics, which is a big influence.
Either Tate is Good or he is Bad, I think the latter is true. Given how popular he is at this moment and how controversial he is at how many topics as of now, I would argue that Tate is a good choice for people seeking to be polarized in everyday topics they should definitely be firm but unfirm for reasons. Unless Andrew Tate is proven to be a no-one with basically average morality with nothing innovative at thought or at work at all, the resolution is true. For just how much displacement the average person's morals disaligns with Tate's, I would consider Tate a "big influence".
2. Point of View
As Darth Sidious the Wise said, Good is a point of view. Rules of morality change due to the change in perspective, as a result. For example, should a 7-year-old kid buy and eat 1 pound of assorted candy before bedtime?
That is the point.
The same example can be used on Elon Musk, who is an innovator for the last 20 to 10 years but failed by being an exploitative capitalist for the recent few. The thing is that we can still learn life lessons positively from Tate especially from how broad he covers in terms of everyday topics. For example,
In which all four can be learned from him, and none of the four is actually useless in life. I agree that he may be the optimal for none of them, but all four are possible. This is a valid reason to be under him a great influence.
I won't be putting too much effort in this argument, but Con can ask me anything and I will present it next round.
Round 2

Man, how is this voteless? This is literally an FF.

make it rated, wtf is that coward stuff?

Make it young adult men and I will accept.