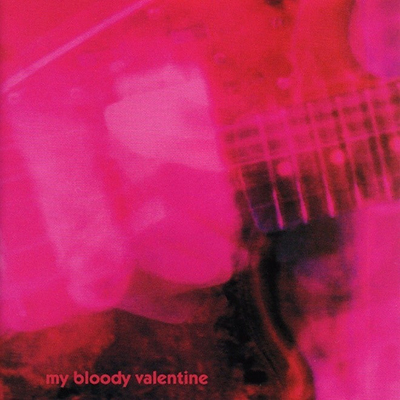 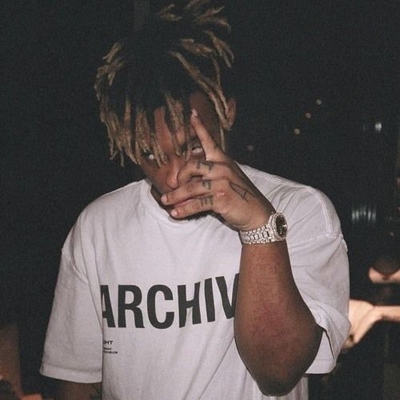 DEFINITIONS:
Racism: Prejudice, discrimination, or antagonism directed against a person or people on the basis of their membership of a particular racial or ethnic group, typically one that is a minority or marginalized.
Systemic racism: A form of racism that is embedded as normal practice within society or an organization. It can lead to such issues as discrimination in criminal justice, employment, housing, health care, political power, and education, among other issues.

bronskibeat
10.22.20 01:39AM
Pro
#1
Opening:
America has a long and complicated relationship (to put it lightly) with race. If you look at its history you will find slavery, segregation, lynchings, etc. Events and actions that most would agree were awful. Despite its dark history, America has shown a great deal of progress in its dealings with racism.
One of America's biggest milestones in racial progress was the Civil Rights Act of 1964 (https://www.eeoc.gov/statutes/title-vii-civil-rights-act-1964). It marked the end of segregation, and prohibited discrimination on the basis of race, color, religion, sex or national origin. Many saw this as a fresh start for America’s relationship with its black community, and believed that this was a leveling of the playing field between races. Unfortunately, the solution to America’s racism would not be that simple.
The Civil Rights Act of 1964 in its prohibition of it, helped to further stigmatize open displays of racism. But it did not eradicate the perceptions, biases, prejudices, etc., that make up racism. Many American’s had the same view of the black community that they had in 1963, as they did in 1965, they just couldn’t be as open about it. Since the 1960s, we have made much progress in the common perceptions of the American black community, but many prejudices still remain and are still very much apart of our society. Since they are apart of our society, they are also prevalent within the institutions of our society.
Unconscious/Implicit Bias:
When many think of what racism looks like, we often think of intentional and explicit examples of it like far right hate groups, racial slurs, or hate crimes. But racism isn’t always so overt and intentional.
The role of implicit bias in systemic racism is important because it explains why racism still persists successfully within America’s institutions: It’s largely invisible to most white Americans. Like I said above, racism does not need to be intentional or explicit to be considered racism. Implicit biases (also known as unconscious bias) are stereotypes, attitudes, perceptions, and prejudices that people attribute to another group of people without being aware that they’re doing it: https://www.sciencedirect.com/science/article/abs/pii/S0191308509000239
Why do these biases against black people persist? One big area of influence is mainstream media/entertainment and it’s long history portraying black people as one-dimensional caricatures up until relatively recently: https://www.ferris.edu/htmls/news/jimcrow/links/essays/vcu.htm Recently, we have seen a surge of diverse portrayals of black life which I hope will have positive impact on how black people are perceived by society, but we’ll have to wait on the data to find out. Media’s influence is so strong that studies show race biases can be “subtly transmitted via televised nonverbal behavior”: https://www.ncbi.nlm.nih.gov/pmc/articles/PMC3764987/ Another study showed that “Black males were featured in the primary crime story subject nearly 70% of the time even though crime statistics show that Blacks are only responsible for 31% of arrests during the same 3-month period.” https://www.hilarispublisher.com/open-access/coverage-of-black-versus-white-males-in-local-television-news-lead-stories-2165-7912.1000216.pdf
The following studies show just how bias inspired by negative black stereotypes can manifest in different areas of American’s institutions:

Evidence of Modern Systemic Racism:
The following studies/data display examples of the systemic racism we see in many important pillars of American life: Education, employment, housing, healthcare, and the legal system/law enforcement.
Education:

What these examples show are the disparities and obstacles that black people in America face when dealing with many of the institutions that the majority Americans deal with on a day to day basis. These studies reflect real world experiences that have larger consequences than just what these studies cover. A black student not receiving the same amount of care as a white student in school may very well have a domino effect on many different aspects of their life. A patient not receiving proper healthcare may effect their ability to pursue work or take care of their family. It all interconnects. A more nuanced, educated, and empathetic understanding of racism in America is needed to combat these issues.

bronskibeat
10.31.20 03:09AM
Pro
#5
Con fully forfeits. Vote for pro.
There's a lot of ground to be covered in a debate/conversation like this with far more depth than just what I covered in my opening arguments. It's unfortunate Con could not participate, but I look forward to debating this topic in the future. Thank you for reading.