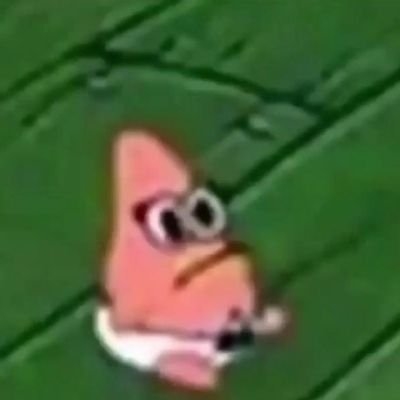 There are only two genders

Wagyu
01.15.21 11:21AM
Con
#4
Well that was all very interesting.
==
Pro has not rebutted my source. They have made a claim of which hasn't been sourced. My claim has not been refuted.
Essentially, sex refers to biology and gender refers to a social construct.
Vote Con
==
https://www.cosmopolitan.com/sex-love/a20888315/genders-identity-list-definitions/

**************************************************
>Reported Vote: fauxlaw // Mod action: Not Removed (borderline)
>Points Awarded: 4 to pro, 2 to con (a balance of 2 to pro)
>Reason for Decision: See Votes Tab.
>Reason for Mod Action:
This vote is very in depth in a debate which was not. While there is the risk of outside content, this one gives better feedback to help the debaters improve than all the others... Plus, even while giving points away so lightly, there's both the intuitive issue of what a large percentage of the debate was taken up by those things, combined with the reporter being ok with other votes giving away points so very lightly.

I'm playing devils advocate for a topic I am truly against, just saying. Wasn't too keen to wasting my time constructing a debate which I knew was faulty.

Argument: This was a poor debate with nearly no sustainable argument on either side. With an issue that has become, in todays twisted social environment, if anything, confusing, the term "gender" has become more semantic than scientific. It is a view that gender, as opposed to sex, is "a social construct." Neither side bothers to seek a definition of "gender," and therefore, both argue to a null result with one solid difference. Pro's argument that "there are only two genders" aligns with a strict dictionary definition is a scientific sense of there being masculine and feminine constructs, unless one is speaking semantically [meaning of language]. Con's argument is perfect, if we speak of grammar, in which there are multiple genders of words. But this debate is not about grammar; it is about the science of human distinction of gender, which is clearly only two, by definition. points to Pro.

Sourcing: Con offers the only source, mentioned twice in Con's rounds. Eventhough the source uses the grammar definition of "Gender" rather than the scientific/biological definition, and, thus, the "social construct" argument, which is an incorrect use of the term when defining human sexuality, it is a source that many, today, agree is appropriate. points to Con.

S&G: In that pro remains true to the scientific/biological definition of "gender," and Con does not, point to Pro.

Argument: basically no args. Just a “he said” argument for Con and nothing for Pro. Nothing is achieved.

This "debate" sucked. I would give con the source point, but it's a Cosmopolitan article. Wagyu literally posted the same article twice when there's so much BETTER sources out there. You could've just used Healthline (which isn't the best, but whatever).

As much as this debate never advances to minimal BoP, pro makes a topical claim (naming two genders), whereas con merely claims if we do outside research we'll come to believe he is correct (never himself naming any third option).

While it’s true con didn’t explicitly tell us what his source says, it’s clear that it claimed agender, cisgender, etc.