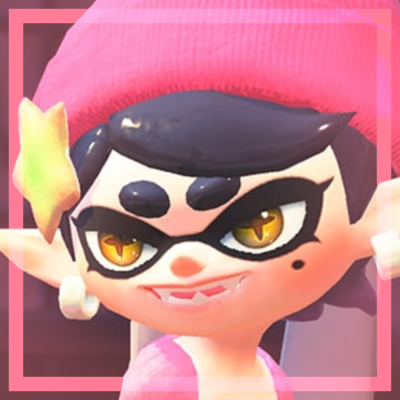 The Sonic the Hedgehog franchise/series needs to be cancelled off permanently.

Waiting for the instigator's second argument.

Look, Let's face it: Sonic the Hedgehog as a series has grown tired and stale and has been on a nosediving spiral since Sonic '06 and has just gotten worse since (official series-wise, Fangames don't count and should never count! ); Hell, Even the fandom has been proven to harbor cringy manbabies like Chris-Chan and many others like him; Not to mention the fact that every website they decide to inhabit, Be it a forum, 4chan, Art website, Twitter, Facebook, You name it, They always, Without fail, Immediately act hostile towards other fandoms and aggressively harass folks from other fandoms and even send them death threats and slurs and nothing but hatred and spite. They also harass Sega/SonicTeam and threaten them when they don't get what they want. They also house pedophiles, And even steal art and "recolor" it and it's been proven they 90% of the time can't even draw their own art. They're also VERY abusive and will not hesitate to send out death threats to you should you not praise the series as being some second coming of Christ, Which it never has been nor will it never, EVER, Be. The sooner the Sonic the Hedgehog franchise is cancelled, The faster the fandom will die out, Either by brute-forced purging or finally, Naturally, Fading into a dark irrelevancy and being remembered as nothing but a dark, (metaphorical) blood-stained footnote in history.

I don't get it but alright

Considering how influential the sonic games are, it would be easy to support it.

This isn't at all a secured easy win, you know nothing about your opponent to determine that. They seem to know a lot about the game.

Dunno how I missed on this, but this looks easy for Con to win.