With 1 vote and same amount of points on both sides ...

It's a tie!
Parameters
More details

Thanks for the debate, Spacetime, and thanks for delaying it by a week! I don't remember the exact wording of the topic we used last time, but it was something like this.

(2) No new arguments in the final round (including new responses, except for new responses to the immediate previous round of your opponent's).

(3) BOP is shared. This rule isn’t super-important; it just means, in the unlikely event that the debate is literally a tie, you should vote a tie. 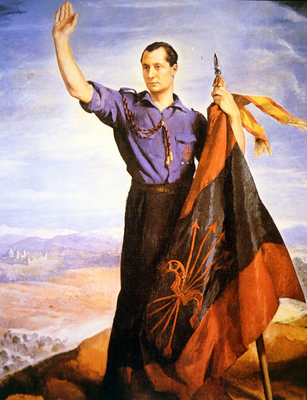 No arguments by either side and mutual tie