THBT Central Banks Should be Abolished

Central bank: "A central bank is a financial institution given privileged control over the production and distribution of money and credit for a nation or a group of nations. In modern economies, the central bank is usually responsible for the formulation of monetary policy and the regulation of member banks." -- Investopedia

Undefeatable
11.07.20 11:06PM
Pro
#3
Con has forfeited.
Re-reading my round 1, I realize the inflation point might seem contradictory: one site says 4% over one year is too much inflation, while the other says 1% is unsatisfactory. My explanation is that short term boosts of high inflation will result in big depressions and downfalls (such as the huge inflation causing great depression). On the other hand, 0.5~1% inflation is mediocre and does not improve the market enough. That is why the goal is set at 2%. As the Central Bank in the even most developed society has failed to reach its goal, it's clear that these banks should be abolished. Con must show that keeping the banks outweigh the effects of abolishing them. Even if US dollar isn't printed, free market may rely on Euro, Bitcoin, and other currency to do transactions. Life will continue on, better than before.

Do you normally forfeit R1's just because you want a challenge, or you just forget about it?

Please stay out of this, it is two debaters battling not 2v1

that would be tragic lol

im tempted but i have kind of been piling them on. if no one has accepted within a few days i might. 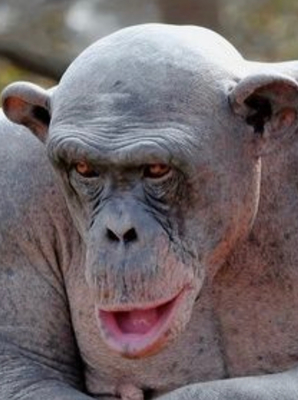 This one is pretty clear.