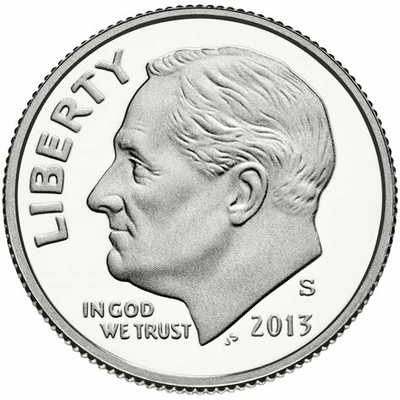 Should men and women really have full equality?

What are your views on the subject?

RationalMadman
04.07.22 06:02AM
Pro
#2
When answering whether or not men and women should really be equal, one has to wonder what real equality is. In the short description of this debate, the instigator writes as follows:

This presumes that women must become more masculine while men don't need to become more feminine. Of course, in some ways that would need to be the case in approaching optimal equality but this would not be one of those ways. Ironically, I am able to Kritik this critique of gender equality by the notion that men being hit by women needs to be ruled out in the equality scenario that is deemed optimal.
An issue that even affects weak men and weak women is that amongst their gender, they are unequally weak so if it's unfeasible to make everybody equally strong, tough, fast, agile and flexible (spoiler alert; it is) it then is best to strive for tweaking the rules to nerf the strongest since buffing the weakest is unfeasible and thus the latter idea is moot.
It is important to note that 'nerfing' of women happened for centuries, millennia even but certainly centuries in essentially all cultures that had career paths. Men tend to be more aggressive and fight to get what they want more readily (linked to testosterone as well as societal conditionining, which I'll back up in Round 2 if Con disagrees). The issue is that when the 'nerf' holds them back so long and so unfairly that they don't even have the same chance at education to succeed at life, the way we counteracted that was by affirmative action (a buff for women to counteract the long-term nerf that had taken place) when really in the optimal society, there will end up a state of equilibrium where such buffs and nerfs eventually won't be needed hopefully.
To put this another way, the only reason we need rules that protect the women being hit by men and why I propose to achieve equality by ruling out women hitting men, not allowing the former hitting, is that the members of society engaging in the violence have not seen equality as the goal or a good thing yet. The only reason they think it's not a good thing is that they feel their physical prowess is necessary to use and abuse in order to counteract other disadvantages they feel they have in life (or else why are they so aggressive? Very few people are sociopathic and/or psychopathic enough to use violence simply for gain's sake alone and clearly they should be nerfed against regardless of gender).
What I'm getting at is that any inequality you see amongst the genders comes into one of two categories:
The equality that I believe should be aimed for is equality of opportunity, the outcome will perhaps always be unequal due to simply to more men or more women being interested in being good and getting certain things more than the other one.
Round 2

What do you mean by equality?

Debate was forfeited by Con