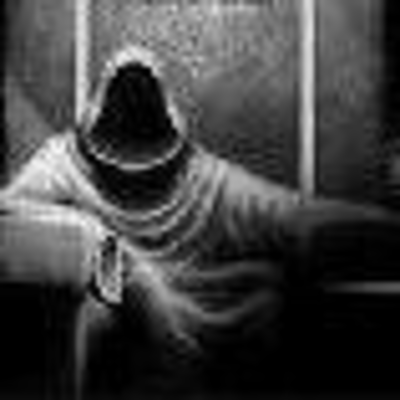 On balance, spanking children is generally an unacceptable form of corporal punishment. 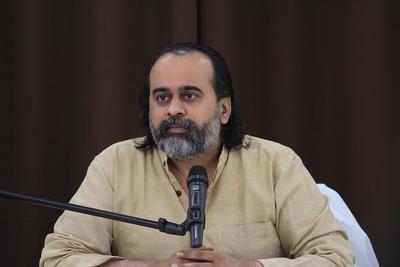 Legal Definition of corporal punishment: punishment inflicted on a person's body
Definition of a child: a young person especially between infancy and puberty

According to one study [1] done at Harvard University, spanking of a child leads to alterations in their brain and is equivalent to severe maltreatment. It can also increase their perception of threats. The brain shows a similar response when a child is spanked as when sexual, physical, or psychological abuse is inflicted. So in terms of the impact and severity, it’s much the same.

Children who are spanked are more likely to experience:
These findings were compiled over five decades of research on children by the University of Texas; such findings have been consistent with other studies [3]. In all of them, spanking children has been shown to be overwhelmingly detrimental to their mental and emotional development.

The researchers used an MRI scan to look into the brains of 147 children. Some of them were spanked in their early years and some of them weren’t. Then the researchers looked at photos of various facial responses, which were positive, negative, and neutral. Children who were spanked by their parents had more activity in the brain responsible for emotional control and threat detection. They even showed higher responses to those expressions not considered threatening.

-
A2. Major Health organisations
Every major health organization has come out against spanking — The American Academy of Pediatrics has made it very obvious what their stance is on spanking children [4].
-
==
Conclusion

If science were to show spanking does not fix the problems it purports to be able to solve—if spanking causes more harm than good, I would then consider it an act which may need to be considered child abuse. Every child is different, but we must look to safeguard the maximum number of children as we possibly can to enable them to grow up as mentally sound as realistically achievable.

spanking kids with un-directional money is much bigger violence

The fact you make it sexual says more about you than anyone doing it.

Who said I think it's okay lol.

I just noticed a ridiculous attack when Asians spank their children harder and far more often than Americans do.

Why don't you debate it then if you think its ok because of culture?

Spanking has been most integral to Asian cultures. Nice try at a jibe, moron.

Well, we will see why someone may think its acceptable when someone accepts the debate i suppose!

I dont understand why would someone want to spank a child. Is the person turned on by it? Is it one of those american incest fetishes? America is a weird country.