Should The territories of the U.S. be permitted to vote?

Participant that receives the most points from the voters is declared a winner.

The voting will end in:

Nothing in your title or description says the right to vote is to be on US's elections itself. Furthermore if the US is to call itself a democracy the only way to justify this dissonance is if they are former US territories as opposed to current ones since if they were current wouldn't they be essentially identical to a US State and this lesser class be unjustifiable?

See my above rebuttals.

You have provided 0 evidence of this nor explained why left wing politics are a bad thing to shift the US towards, since most of the developed world has been shifting to the left as its progressed.
Round 4 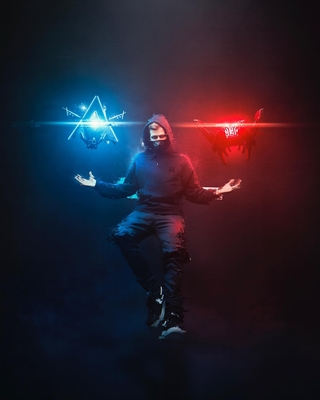 As a person who lives in one of the US territories I feel that is my responsibility to participate in this debate. The answer is yes. US citizens deserve the right to vote for midterm and general elections for their generational contributions to USA republic. We have contributed greatly in terms of innovation, arts, science, culture and economic development. Qualities that each state does and is characteristic for. Geography and political history shouldn't be a permanent wall for not being treated equal as all the 50 states of the Union. If a policy is disproportionately unfair and promotes inequality in territories we have voice but no representation. Territory born US citizens have contributed greatly to make the republic rise up from its hardships like war or terrorism. And for that we get second class citizenship treatment sometimes even third class, Even when catastrophes happens we get attention because "it would be a bad look in the eyes of the world that the world most powerful nation can't even handle some of its citizens let's just do it temporarily until something distracts the world media" then they only really care about us when Tax Day is up. Because it's easy to care about something when you invest 17 billion USD and get 58 billion back annually.

Forfeiture. ... If doing this again, the instigator really needs to have an answer for the double standard of states.